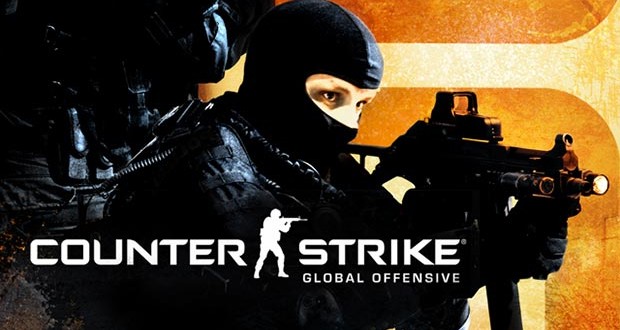 NordicBet has conducated an investigation into four CS:GO matches, and no evidence has been found to support any misconduct.

A week ago, the CS:GO sports industry was shocked to learn of allegations of match fixing in a number of semiprofessional CS:GO matches. The suspicion of misconduct started when renowned journalist, host and podcaster Richard Lewis published a news story indicating that several semiprofessional CS:GO matches were set up and fixed. Among other teams, Rush3d were accused of having lost a match to the Danish team Fragsters.

A source mentioned in this story goes by the name of Karim “Tropicana” Amrani, who by his own admission apparently contacted a number of teams, and attempted to convince them that they would benefit from losing games. He also claims to have made 20.000 dollars in the last two months, only from fixing matches to his own benefit, and that these bets have all been placed with the NordicBet betting company.

After a thorough investigation conducted by NordicBet, the betting company says that they have found no evidence to support any misconduct of match fixing in the games in question.

“In this particular case, we have found no evidence of match fixing having occurred.”

She also points out that the Betsson Group, the parent company of NordicBet, is committed to make an effort to prevent match fixing in sports. However, she also acknowledges the over all extent of the issue.

“Match fixing is, apart from being a serious problem, very destructive to all sports. Here at NordicBet we have made an effort in investing in systems, which can identify irregular patterns of betting as well as highlighting activity of suspicious nature. Furthermore, we are very much paying attention if certain matches are subject to high levels of betting, while we also have a limited amount to be played from each user account. If we detect any suspicious activity with one or more matches, we simply suspend the option to bet on these matches. Apart from this, we also cooperate with the relevant authorities, the various sports associations, other betting companies, as well as organizations such as the ESSA,” she says. 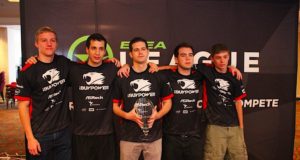 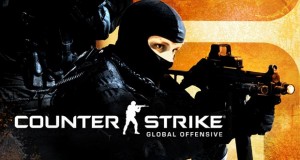